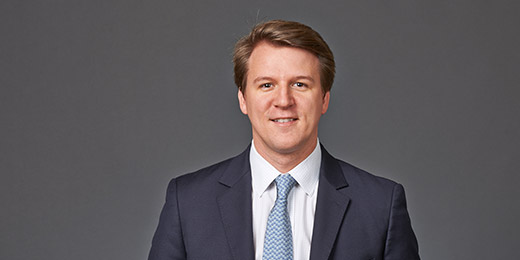 Marc specializes in the sale of multi-tenant shopping centers and adaptive retail redevelopments. Since joining Berkeley Capital Advisors in 2013, he has personally assisted in the sale of nearly $1 billion in retail transactions. Before returning to the Charlotte headquarters in 2018, Ozburn launched BCA’s Nashville, TN office in 2013. Marc began his career in real estate development at the Scott Trotter Company in 2006 and later moved to New York City where he launched TheDoGooder.com, an online fundraising platform for schools and nonprofits. Marc graduated from the College of Charleston in 2006 and currently serves on the Board of Directors for Reid’s Fine Foods and Christ Church Kindergarten.