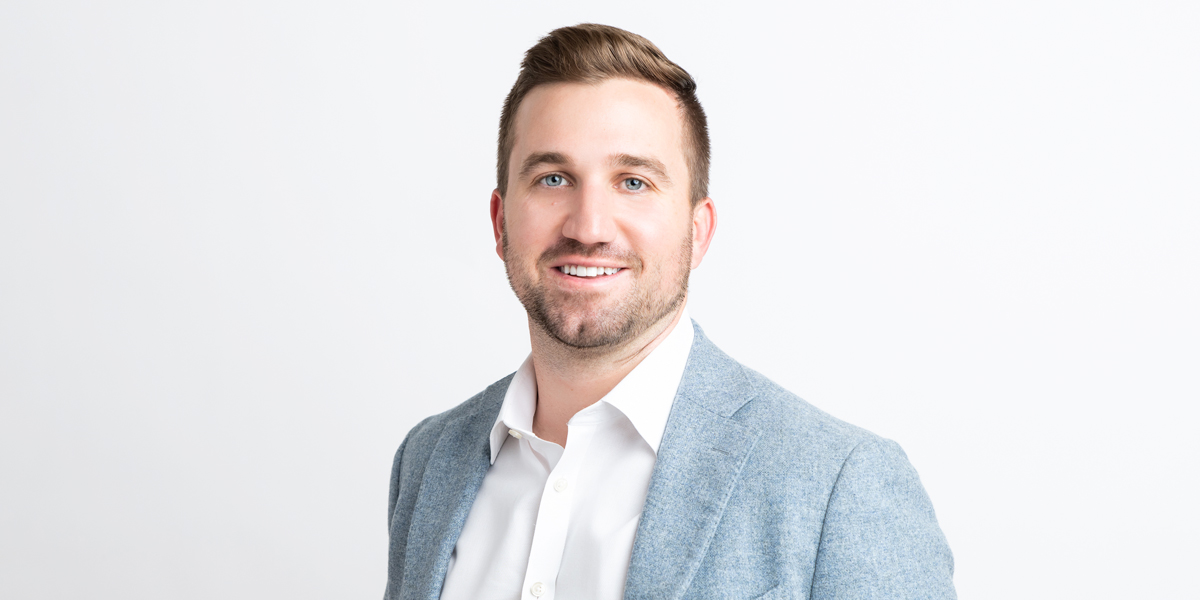 Carl Brendes joined Berkeley Capital Advisors in 2015 and specializes in the sale of single-tenant net lease properties nationwide with an emphasis on capturing the 1031 tax exchange market. Based in Charlotte, Carl works alongside Steve Horvath, Ransome Foose, Al Dickens, Jake Zapata and Darby Burke as well as Berkeley's Irvine, CA office. Since he joined the company, the Charlotte single-tenant team has closed more than 650 transactions valued at over $2 Billion. He received his B.S. in Finance from East Carolina University after being born and raised in Northern Virginia.