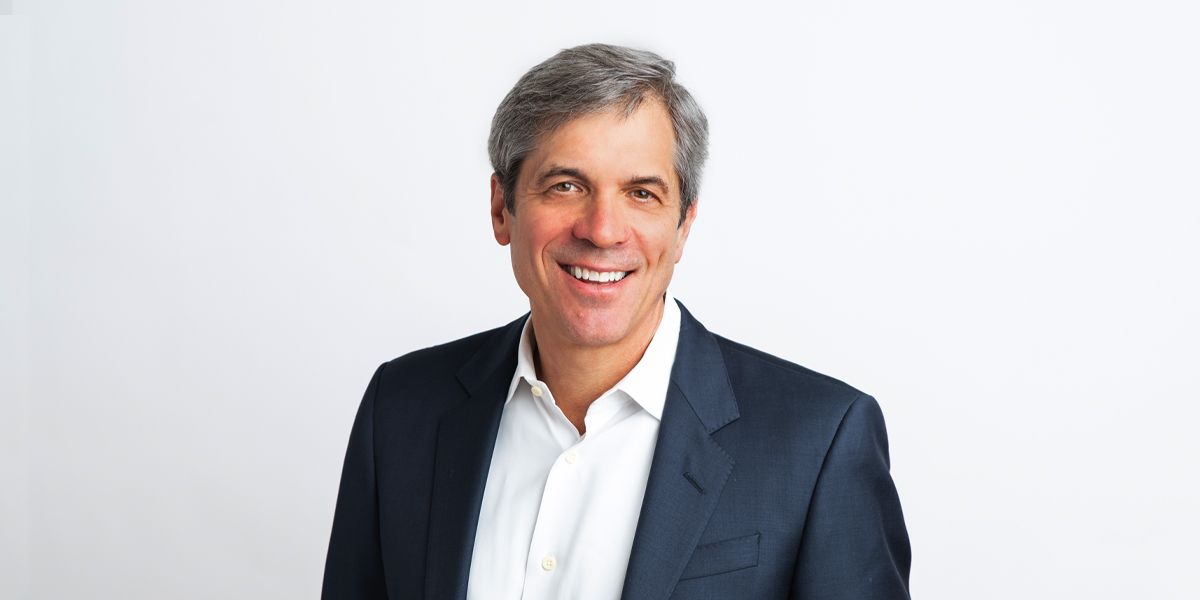 Steve Horvath has been actively engaged in commercial real estate sales since 1984 and for the last 25 years as a founding partner at Berkeley. Steve graduated from Wake Forest University in 1981 with a double major in Business and Communications. From 1984 to 1996, he worked for Lat Purser & Associates serving as Director of Brokerage and on The Executive Committee. Since helping establish Berkeley Capital Advisors in 1997, Steve has brokered/closed more than 1000 single-tenant assets representing over $3.1 Billion. 820+ of these transactions satisfied a 1031 or 1033 exchange. In addition to his managerial responsibilities, Steve continues to specialize in the brokerage of net-leased single-tenant properties, with an emphasis in representing sellers who wish to capture the tax-deferred exchange market. Steve and his wife Kathy married in 1986 and have two sons, Stephen & Charlie, and one daughter, Avery. Steve enjoys travel, golf, hiking, biking and current events.