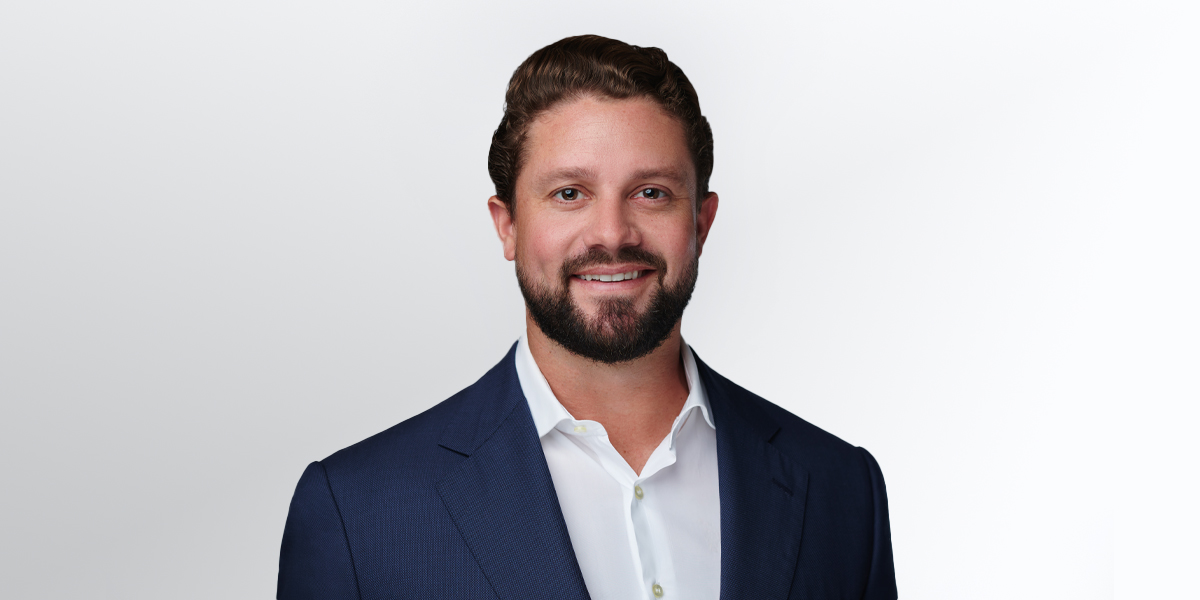 Actively engaged in commercial real estate sales since 2010, Calvin Short leads Berkeley Capital Advisors' West Coast Office specializing in the acquisition and disposition of Net Leased Investments across the nation. In his current role as Partner, he and his team have come to be regarded as one of the most active brokerage teams in the country, involved in over 1,250 transactions totaling $3.5 billion. Calvin leverages his relationships with high-net-worth investors, merchant developers, publicly-traded institutions, family offices, and 1031-exchange buyers to execute and deliver for the betterment of his clients’ investment positions. Prior to entering the commercial real estate space, Calvin attended the University of San Diego where he earned his B.A. in Real Estate Finance. He started out his career at Marcus & Millichap and went on to join Colliers International’s top retail team in the country before serving as Senior Vice President and Senior Director at Matthews Real Estate Investment Services, where he played an integral role in the firm’s early growth strategy and technology development. During his five-year tenure at the firm, Calvin was consistently ranked within Matthews’ top five producing agents and played a pivotal role in the firm’s success. His hard work and dedication have earned Calvin individual recognition throughout the industry, including numerous CoStar Power Broker Awards and Los Angeles Business Journal’s Rookie of the Year Award. Calvin resides in Playa Del Rey, California, with his wife Megan and their two rescue dogs. He is also a member of both the International Council of Shopping Centers and Manhattan Beach’s American Martyrs Catholic Church.