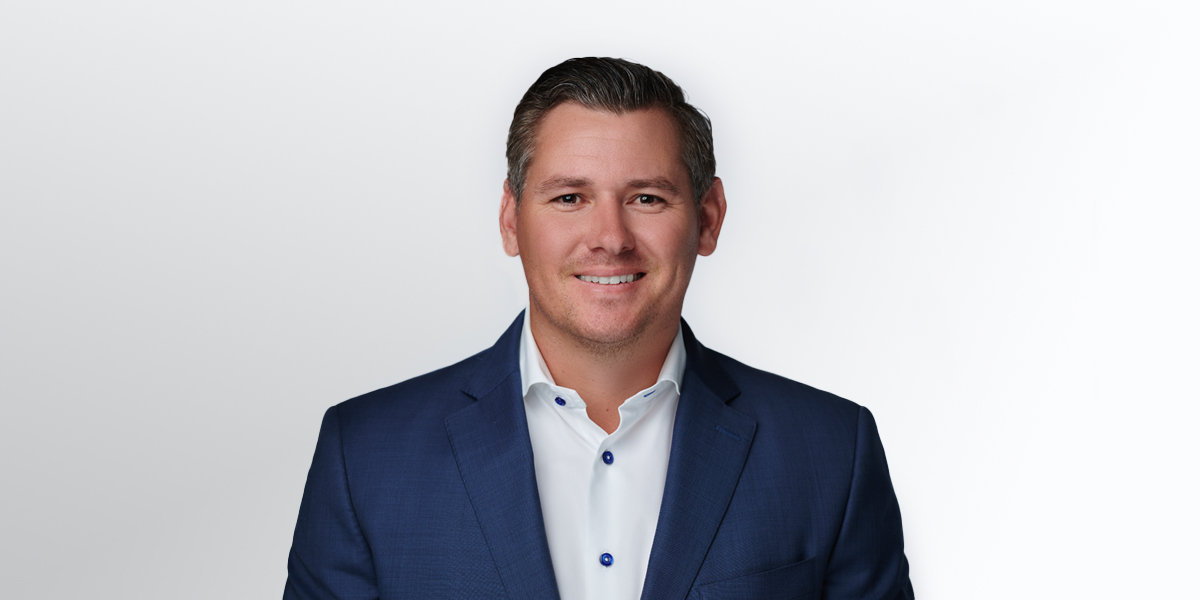 Specializing in Single Tenant Net Lease and Shopping Centers, Aron Cline leads Berkeley Capital Advisors’ West Coast Office. Since 2011, Aron has been actively engaged in the commercial real estate space. Over the last decade, he and his team have been regarded as one of the most active brokerage teams in the country - having brokered over 1,300 transactions totaling $3.5 billion. His dedication and success have earned him the trust of some of the country’s top institutions, developers, high net-worth real estate professionals, and more. After graduating from Hope International University with a B.A. in Business Management and an emphasis in Finance, Aron started his career in commercial real estate at Marcus & Millichap. He went on to join Colliers International’s top retail team prior to co-founding Matthews Real Estate Investment Services, where he served as Executive Vice President and Senior Director and played an integral role in the firm’s early growth strategy, business development, and overall success. Over his five-year tenure at Matthews, Aron emerged as a top producer, consistently ranking within the firm’s top five agents, earning the #1 Top Producer award in 2019. In addition, Aron has been publicly recognized for his success receiving a number of awards and accolades such as Real Estate Forum’s Top Retail Sales Broker, GlobeSt’s Influencers in Net Lease, and Los Angeles Business Journal’s Broker of the Year Award. Living along the coast of Newport Beach, California, Aron enjoys spending his time outdoors deep sea fishing, playing golf, attending sporting events, and snowboarding. Passionate about the commercial real estate industry, he is also involved with the International Council of Shopping Centers and enjoys finding ways to continue growing his business and clientele.