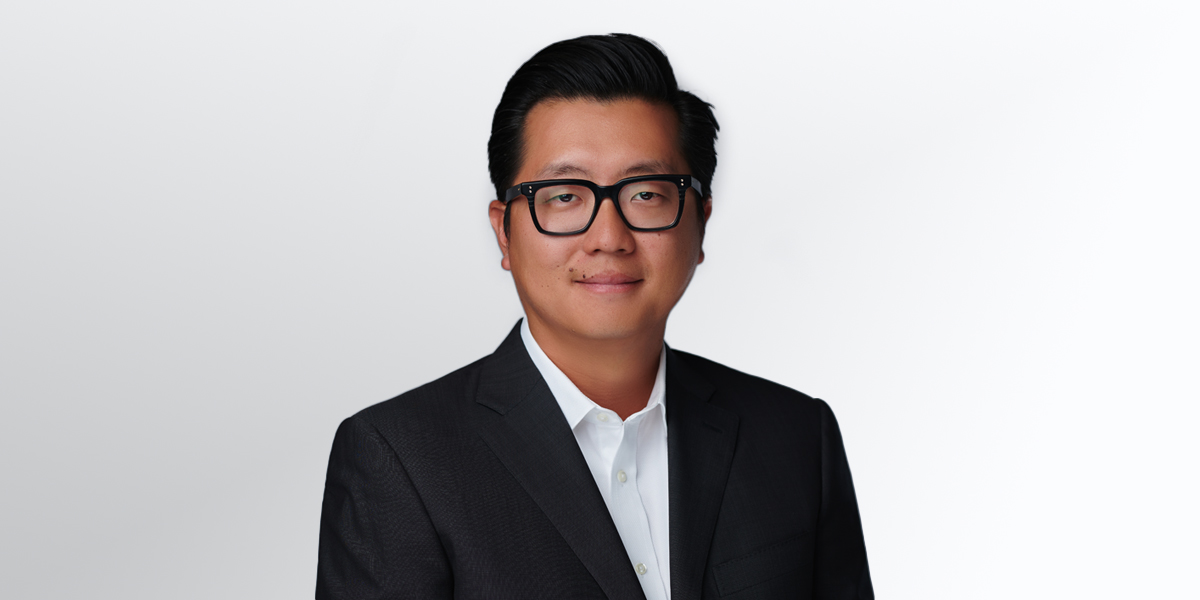 With nearly a decade of experience in commercial real estate sales, Gary Chou leads Berkeley Capital Advisors’ West Coast office with a focus on Single Tenant Net Lease, Net Lease Portfolios, and Corporate Sale Leasebacks. Having brokered over 1,300 transactions totaling $3.5 billion, he and his team are highly regarded as one of the most active brokerage teams in the country and serve some of the world’s largest corporate companies, public and private REITs, private equity funds, developers, franchise operators, and high net-worth individuals. Prior to his career in commercial real estate, Gary graduated Summa Cum Laude from the University of California, Los Angeles with a B.S. in Microbiology, Immunology, and Genetics. He went on to join Colliers International’s top-ranked retail team where he served as a Senior Leader before co-founding Matthews Real Estate Investment Services where he was heavily involved in the company’s early growth strategy and technology development, playing an integral role in the firm’s success. Over his five-year tenure at Matthews as Executive Vice President and Senior Director, Gary consistently ranked within the firm’s top three producing agents and was named Matthews #1 Top Producer three years in a row. Furthermore, Gary has been recognized for his success throughout the industry, earning numerous awards and accolades including Real Estate Forum’s Top Retail Sales Broker and Retail Influencer Awards, Los Angeles Business Journals’ Broker of the Year Award, and more. Currently residing in Orange County, California, with his wife and two young children, Gary enjoys crafting works of fine art ceramics and spending time with his family at the beach or in the mountains. He also serves on the board of UCLA Real Estate Alumni Group and is involved in a number of community and local initiatives.